Deborah the Judge of Israel 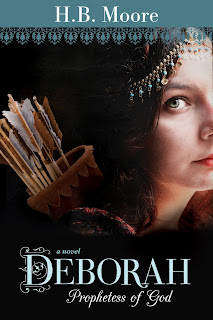 On the day of this book's release, I've been thinking a lot about Deborah and what her life might have been like. Yes, I spent several months researching and writing about her era, and her possible life journey in 2018 before submitting the manuscript to my publisher Covenant Communications, but a personal reflection is always different.

When researching and writing about a historical figure in history, there are many factors to consider. One of them being what would this person's life been like? In Deborah's case, she was a remarkable person, and woman, for her era. Her title: Fourth Judge of Israel, illuminates that fact alone. It also makes me wonder. Did Deborah read? Did she write? Was she informally educated? It would have been a rare thing in her era because education of women wasn't considered necessary.

How did she achieve such a status as judge over the Israelites? Remember at the time, they were under Canaanite rule, so being a judge figure, or a governor of sorts, would have had many restrictions due to the ruling body of the land.

But Deborah was used to restrictions, being a woman, and practicing her faith.

We know her husband's name, Lapidoth, and I also wonder what sort of man was he. Also, unusual for the era, he would have supported his wife's commission and calling. And yes, I believe it was from the Lord. Deborah was a prophetess, and she spent her days while she was a judge handing down advice and judgments and possibly enacting the laws of the land. All with the support of her husband, and if they had children, her children as well.

Details in the scriptures are a bit hazy on many facts. But one significant one remains. Barak had been told by the Lord what he needed to do to deliver the Israelites from the Canaanites. He didn't follow through, and the reasons are unknown, although I present a few plausible ideas in my story. So, what happens then? The Lord shares the same revelation with Deborah.

This in and of itself is remarkable, and Barak knows it too. He wants to follow the Lord, he wants to deliver his people from decades of oppression, but something stops him. Fear? Motivation? Lack of faith? He tells Deborah if she will accompany him, then he will step up.

Many times in my life I have been Barak. Fewer times I have been Deborah. As a Barak, I know what I must do, and I might even know how to do it. But I don't.

It's something to think about.

Posted by Heather Moore at 8:46 PM

Labels: Deborah a Prophetess of God

This book is so inspiring. It made me want to be a better woman. Someone the Lord could trust to lead and be given revelation. Deborah had a great mission on this life. I know each of us have one but we just have to figure out what that is. The words Deborah was a prophetess makes me think the Lord had GREAT confidence in her. Does the Lord have that confidence in me or am I lacking? What are the things that I should be doing so if or when the time comes the Lord can use me the same way he used Deborah. I didn't know anything about Deborah before I read your book. Thank you. LOVED LOVED IT!

These are wonderful insights. Thanks for sharing, and I'm glad you enjoyed the story!

How inspiring-- I too want to be more of a Deborah, with life being really tough at the moment and so much going on. And trusting in the Lord that He knows what my next steps will be and Him allowing this world to be in such a mess. Thank you for your reminder and sharing your thought 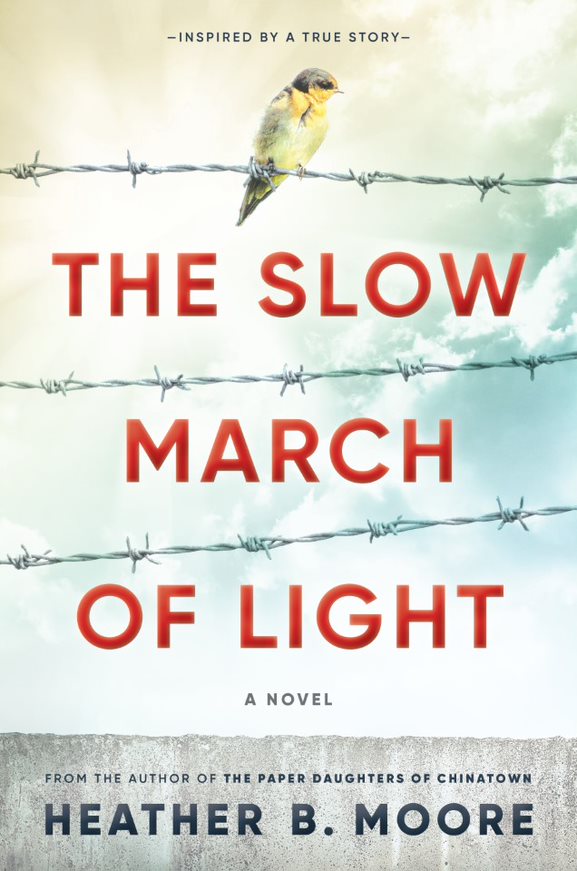