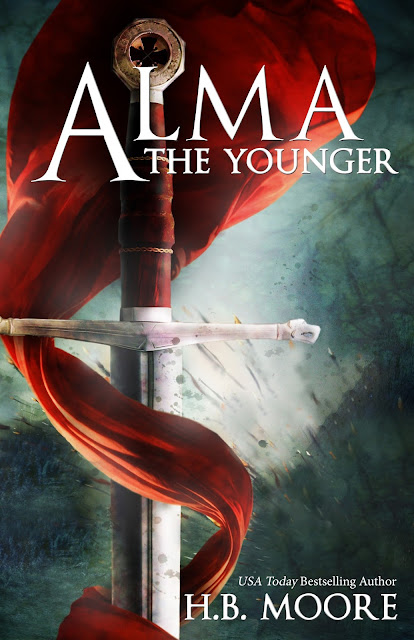 
From the ancient Book of Mosiah comes the story of two men . . . One, a leader of nations. The other, his son, who’s intent on destroying everything his father has spent a lifetime building. As Alma the Younger rises in power and influence, leading hearts and minds into rebellion, his father becomes desperate. When a once peaceful civilization begins to crumble from within, Alma the Elder must turn to the one source with the power to break his son or forever change his heart.

Posted by Heather Moore at 1:00 PM 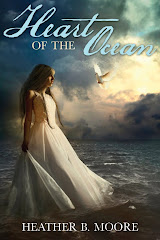 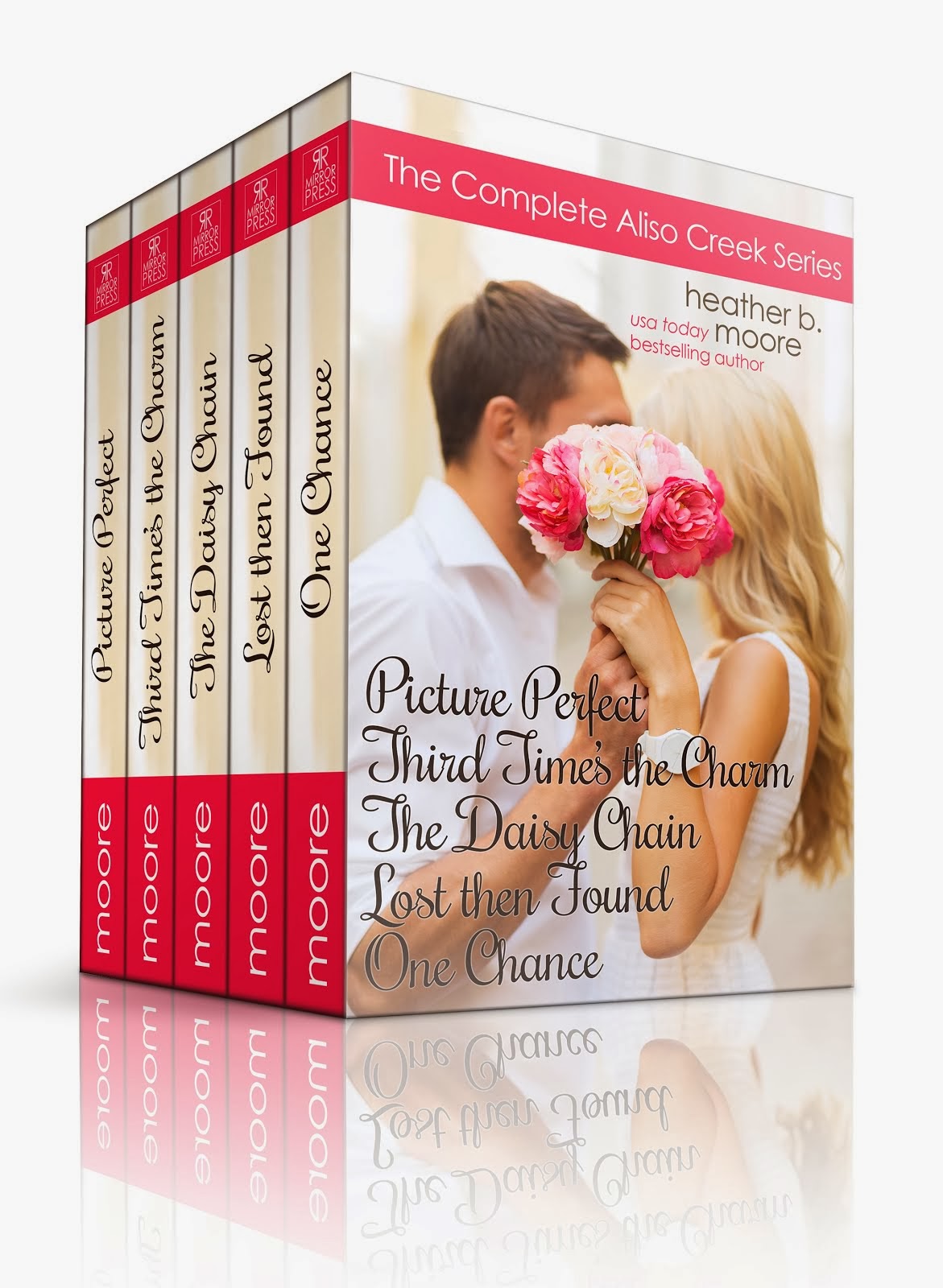 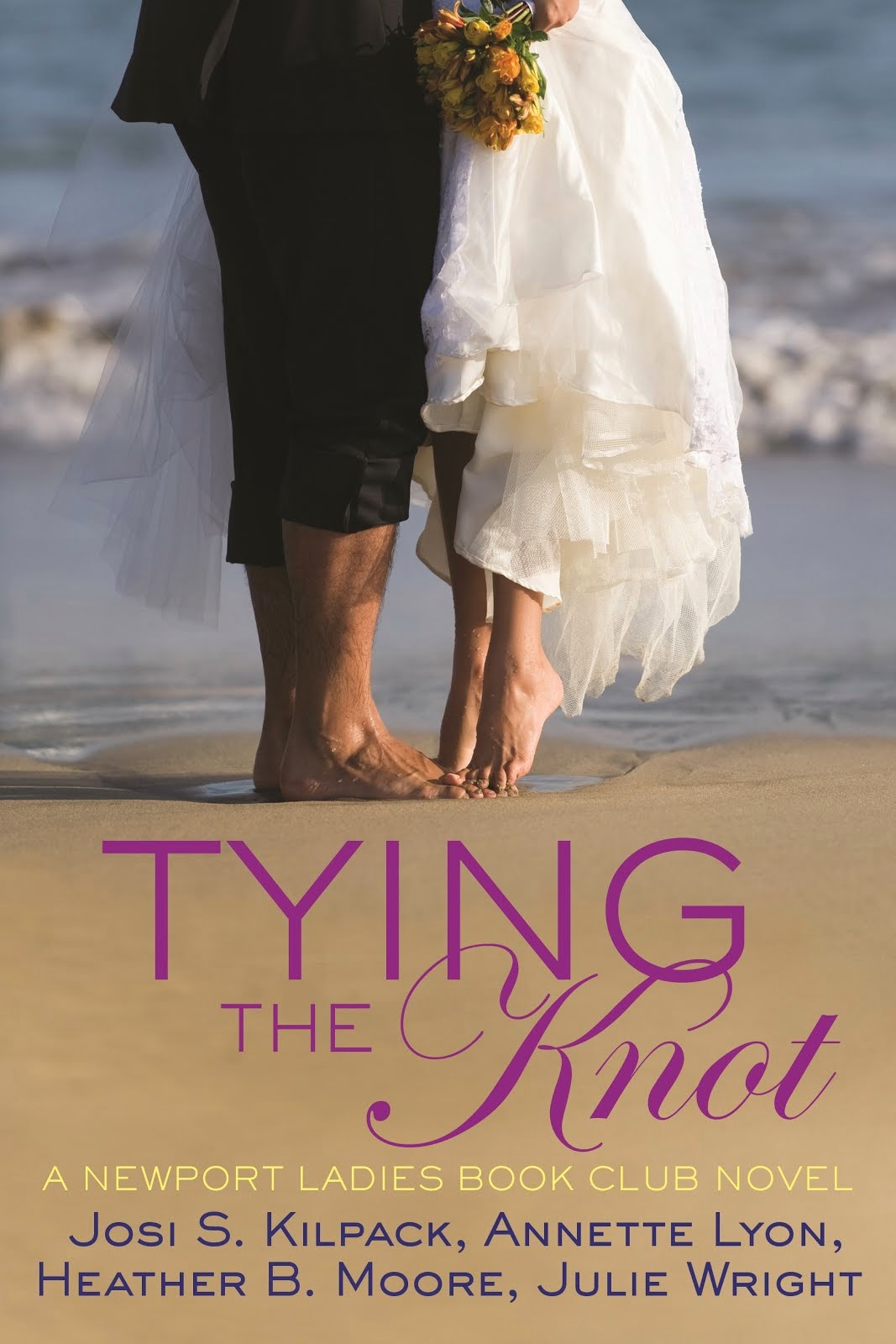 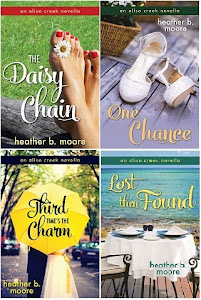 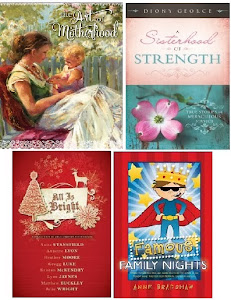